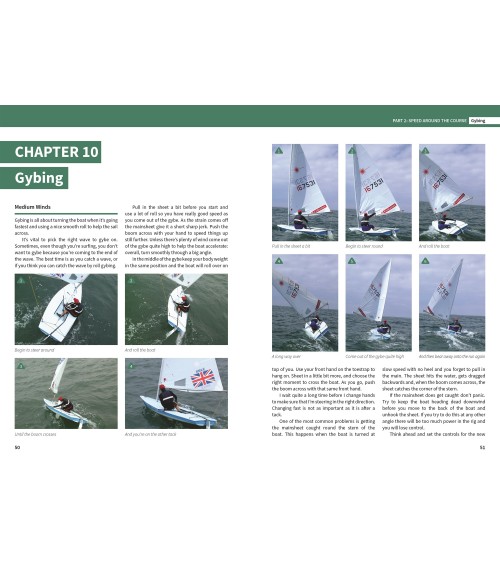 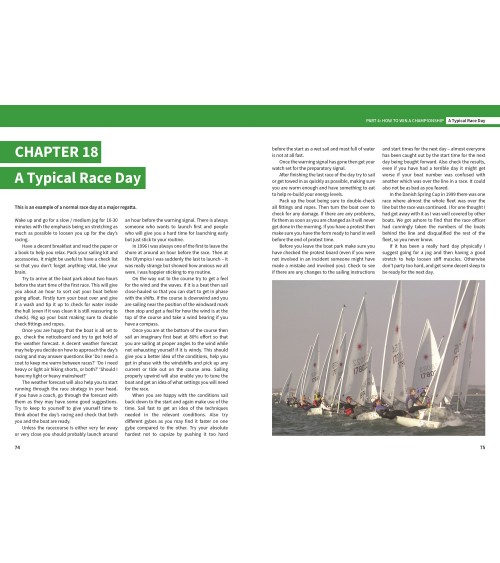 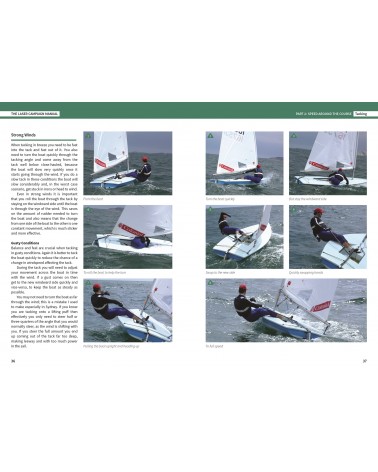 Sir Ben Ainslie won his first two Olympic medals (silver, then gold) in the Laser Class. After winning the gold medal he wrote down the secrets that won him that medal in this book. This new edition is published to mark the 20th anniversary of that first of his four Olympic gold medals. It features a brand-new introduction by Ben reflecting on his victory 20 years ago.

It is the only how-to book that the world’s most successful Olympic sailor has written and so, while he and the Laser class have moved on, this is the only place where you can gain access to Ben’s skills and thought process. It is an invaluable guide on how to perform at the top of the Laser class or, indeed, any single-handed sailing dinghy.

From psychology, goal setting and getting the boat right to speed, fitness and training – this book illustrates how to win a championship. Brimming with photographs, it is a colourful, detailed account of how to dominate in your fleet.

"Ben Ainslie is the most accomplished Laser sailor I have ever worked with. His determination, fitness and sheer natural talent are quite extraordinary." Rod Carr, formerly Olympic Team Manager & Coach

 Can not login without email!

 Can not login!

Please contact with us or try to login with another way

Thanks for logging in